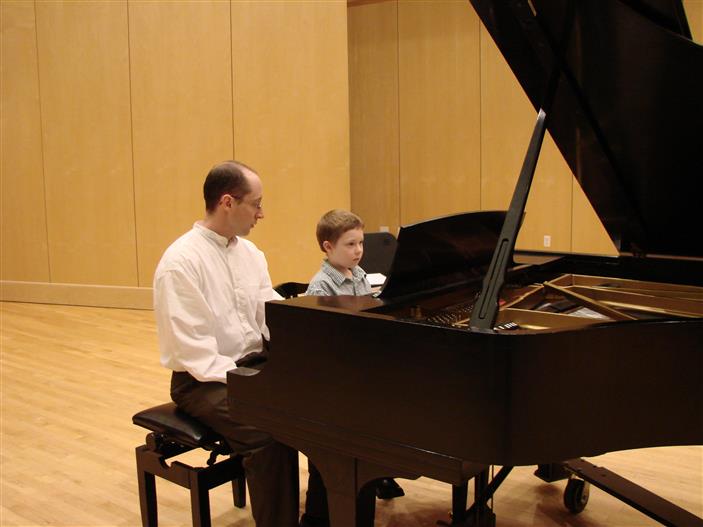 Phil Burns (studio piano, music direction, voice studio accompanist, movement) received a Bachelor of Music in performance from the University of Southern Maine where he studied with Laura Kargul and a Master of Music in performance from Western Washington University where he studied with Jacques Despres and Jeffrey Gilliam. He is a previous winner of the Bay Chamber Concerts Young Stars junior and senior(collegiate) prizes, the MTNA Pine Tree State Piano Competition collegiate division and the Bangor Symphony Orchestra Concerto Competition.  Nonclassical artistic highlights include performing with The Manhattan Transfer and recording at London Bridge Studios in Seattle, Washington.  He  has previously music directed Music Off Broadway with the Rotary Club of Bangor, Nunsense, Nunsense II: The Second Coming and I Love You, You’re Perfect, Now Change with Winterport Open Stage, The Big Bang with the Ten Bucks Theatre, Oh Coward! with the Northern Lights Theatre, as well as The Wizard of Oz, Honky Tonk Angels, The Rocky Horror Show, Hairspray, The Fantasticks, Little Shop of Horrors, I Love You, You’re Perfect, Now Change, The Full Monty and annual productions of A Christmas Carol with PTC.  He has worked as rehearsal and performance pianist for the Bangor Community Theatre’s production of Guys and Dolls and PTC’s productions of Sunday in the Park with George and Six Women with Brain Death or Expiring Minds Want to Know.  Phil was on the artistic piano and theory faculty at the University of Southern Maine 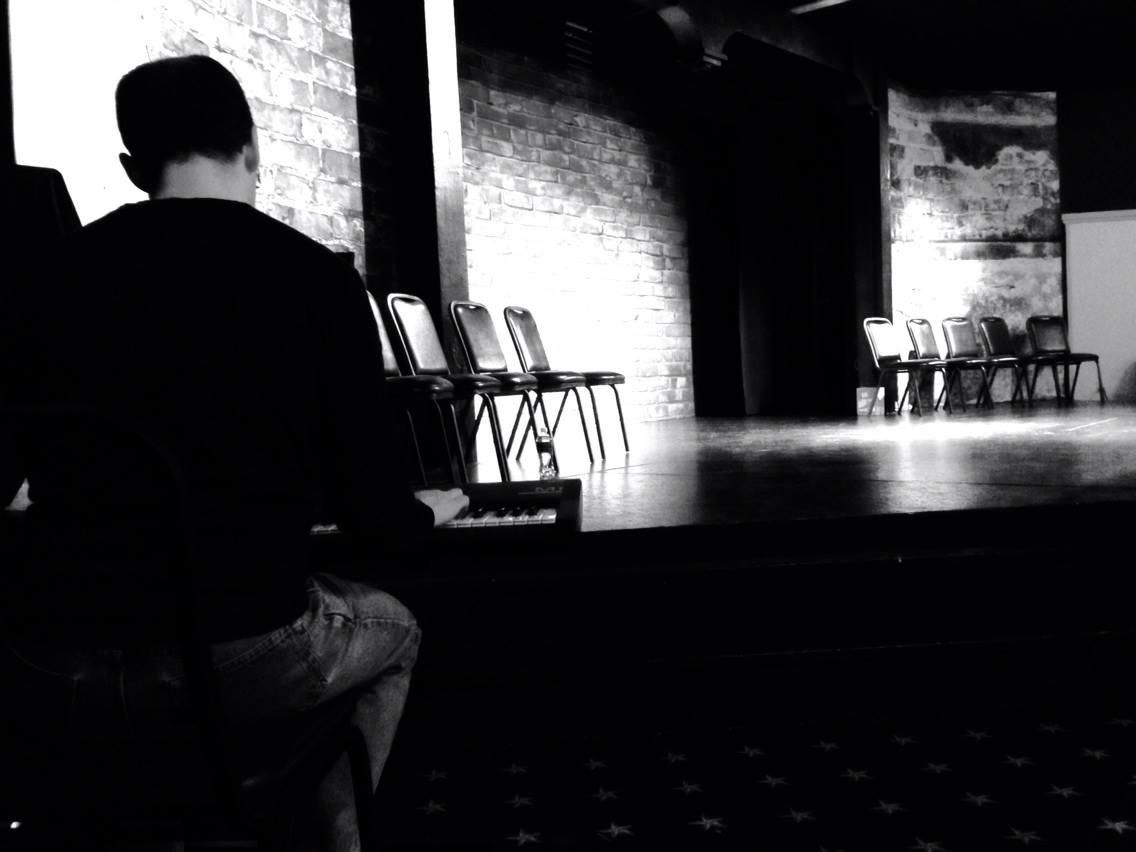 A former varsity tennis player at the University of Maine and a teaching pro, Phil has been very interested in movement and it’s importance in all areas of life.  As an undergraduate, he worked with Craig Williamson in classes on somatic integration and, more recently, with Daniel Colageo training in the Russian martial art, systema.  This training influences the work done in weekly lessons, summer programs and workshops within the studio and beyond.  Most recently, he and his wife, Tina, presented a weeklong workshop on the Physical/Vocal Connection while on Star Island at the Life On a Star conference.

Phil lives in Bangor with his wife and three children, Harry, Stella and Moriah.